Reminder: There is no class on Sunday, December 27th. 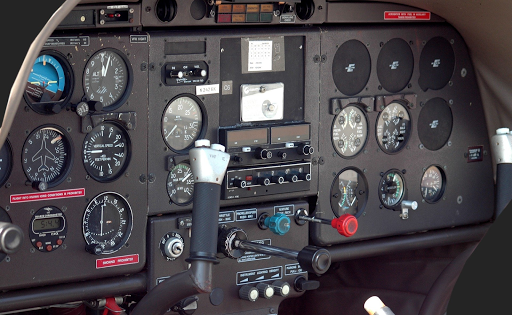 Quick review of this week's material can be found in this animated video:

Want to dive deeper on Week 3? Here are some other resources on the Fine-Tuning Argument:

Get a head start on next week by watching this video:

Popular posts from this blog

February 08, 2021
Did Jesus claim to be God? In order to answer this question, we have to tackle the subject from different perspectives. Many atheists and liberal Christian scholars don’t think that Jesus ever claimed to be God. They note that there are no explicit claims to deity within Matthew, Mark, and Luke. Furthermore, they write off the claims to deity in the book of John, saying that it was written too late.  Recall the “liberal” dates for the writing of the four Gospels up on the board. Liberals say that Mark was written in 70 A.D., Matthew and Luke were written in 80-85 A.D. and John was written 90-95 A.D. These scholars would say that the idea that Jesus is God grew in the telling. The gospels started off with a lower view of Jesus (called a low Christology). This we allegedly see in the book of Mark. But as the later ones were written, they developed a higher view of Jesus, or a “high Christology.” Ultimately, Jesus “became God” by the time John was written. But is this accurate? There ar
Read more 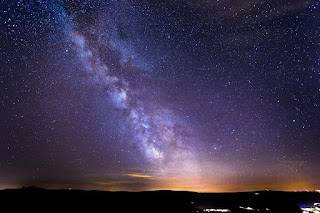